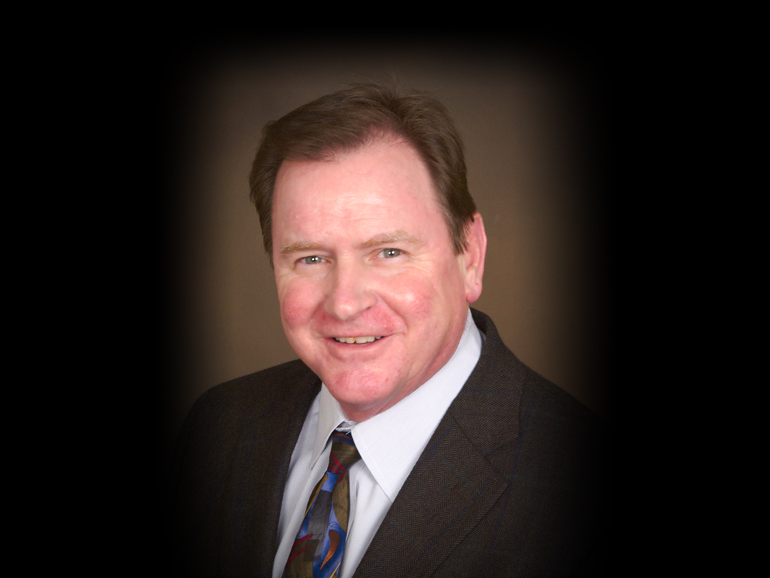 Dr. Smith co-founded Family Psychology Associates in 1992. He has been licensed as a Psychologist in the state of Florida since 1987. Dr. Smith works with children of all ages. Parents and other caregivers participate in treatment so he can coach them to take advantage of teaching opportunities at home.  He sees many couples and executive men. He provides group therapy for children with social and developmental problems due to Asperger’s Syndrome, Tourette Syndrome or Obsessive Compulsive Disorder. The fastest growing portion of his practice is his work with emerging adults (18 – 28) and their parents.

In 1976, Dr. Smith earned his undergraduate degree in English from the University of Alabama, where he was inducted into Phi Beta Kappa. He completed a Master’s Degree in Clinical Psychology at Alabama A&M University in 1979. He continued his graduate training at Georgia State University, which was approved by the American Psychological Association and the American Association for Marriage and Family Therapy. His dissertation explored the use of family therapy with children with learning disabilities. He completed his internship at Rutgers Medical School in 1986.

Dr. Smith’s career included service in mental health centers in four states. Upon moving to Florida, he served as the Manager of Children’s Services at Northside Centers in Tampa. He managed over $1 million in grant programs in conjunction with the Florida Mental Health Institute. His private practice career began in 1987 at Psychotherapy Associates in Clearwater. Since 1992 he has been a partner of Family Psychology Associates

Throughout his career, Dr. Smith has been very active in the community. He has served on the professional advisory boards of the Pinellas Chapter of the Learning Disabilities Association of America and the Pinellas Chapter of Children and Adults with Attention Deficit Disorders. He was a member of the steering committee for Parent University, the winner of local and statewide PTA awards for parent involvement. He has been a consultant to the Practitioner Well-Being Committee of All Children’s Hospital. He has also provided in-service teacher education and PTA presentations to numerous schools. His current interests are emotional intelligence, resilience in a time of war, and parenting the emerging adult. 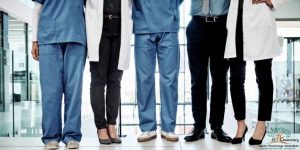 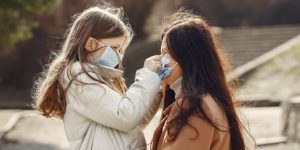 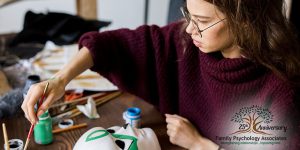 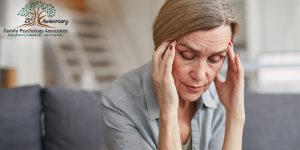